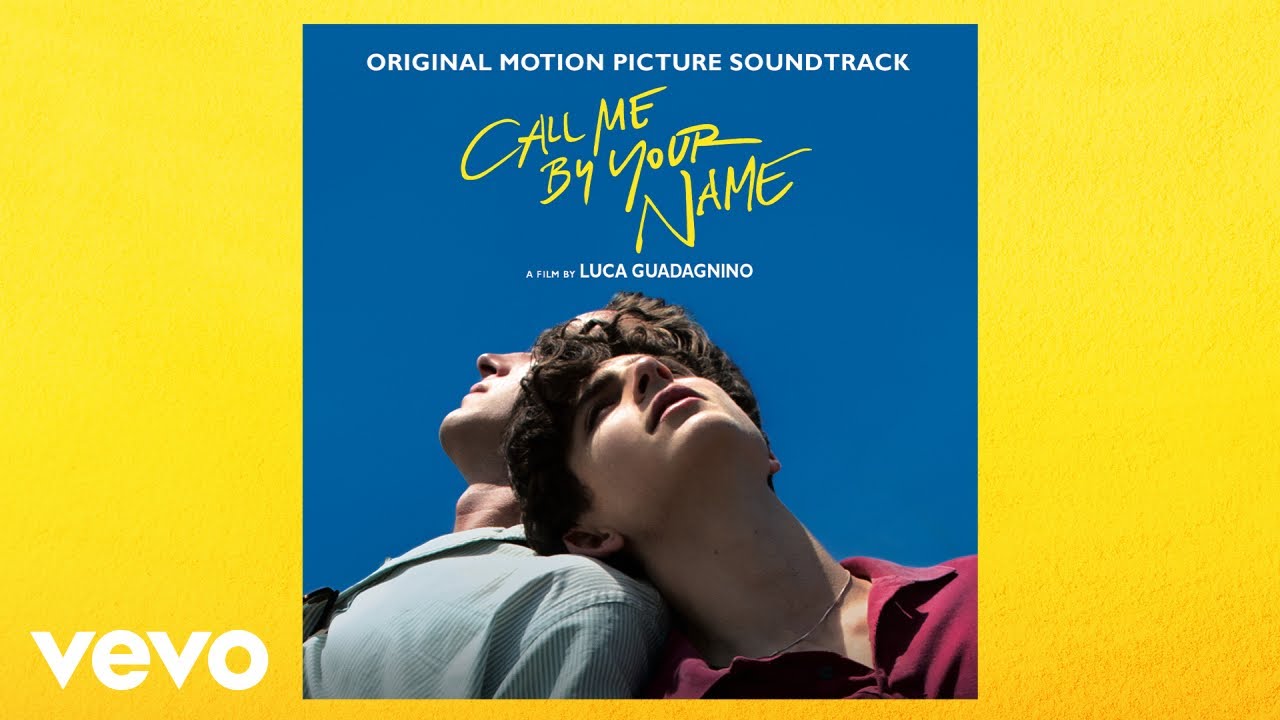 CALL ME BY YOUR NAME is a sensual and transcendent tale of first love, based on the acclaimed novel by André Aciman, written by Oscar® nominee James Ivory and starring Armie Hammer (The Man from U.N.C.L.E, On the Basis of Sex) and Timothée Chalamet (Lady Bird, Little Women). Its soundtrack is a mix of 80s pop, classical compositions & songs by singer-songwriter Sufjan Stevens, including two songs written specifically for the film.

Listen to the full soundtrack:

While the soundtrack for CALL ME BY YOUR NAME is a compilation of tracks by numerous musicians, Guadagnino decided he wanted to approach American singer-songwriter Sufjan Stevens to create a song especially for the film. “An artist for whom I have enormous admiration is Sufjan. His voice is fantastic and angelic, and his lyrics are so sharp and deep and full of sorrow and beauty. The music is so haunting. All these elements were the ones I wanted to envision in the film.”

While Guadagnino knew that Stevens had never collaborated on a movie before, he reached out. Stevens read the book, they had a long conversation, and the result was that he wrote not one, but two original songs for the film: “Mystery of Love” and “Visions of Gideon”.

The soundtrack for CALL ME BY YOUR NAME also includes tracks by John Adams and Ryuichi Sakamoto as well as pieces written by Erik Satie, Maurice Ravel and Johann Sebastian Bach. As the film is set in the 1980s, Guadagnino chose period Italian pop music (including Giorgio Moroder & Joe Esposito’s “Lady Lady Lady”) for the radio, but particularly spotlights The Psychedelic Furs’ anthem “Love My Way”. “I love The Psychedelic Furs,” says Guadagnino. “It’s kind of autobiographical, because I remember listening to that song when I was seventeen and being completely affected by it. I wanted to pay homage to myself then.”