The Dot Game That Breaks Your Brain 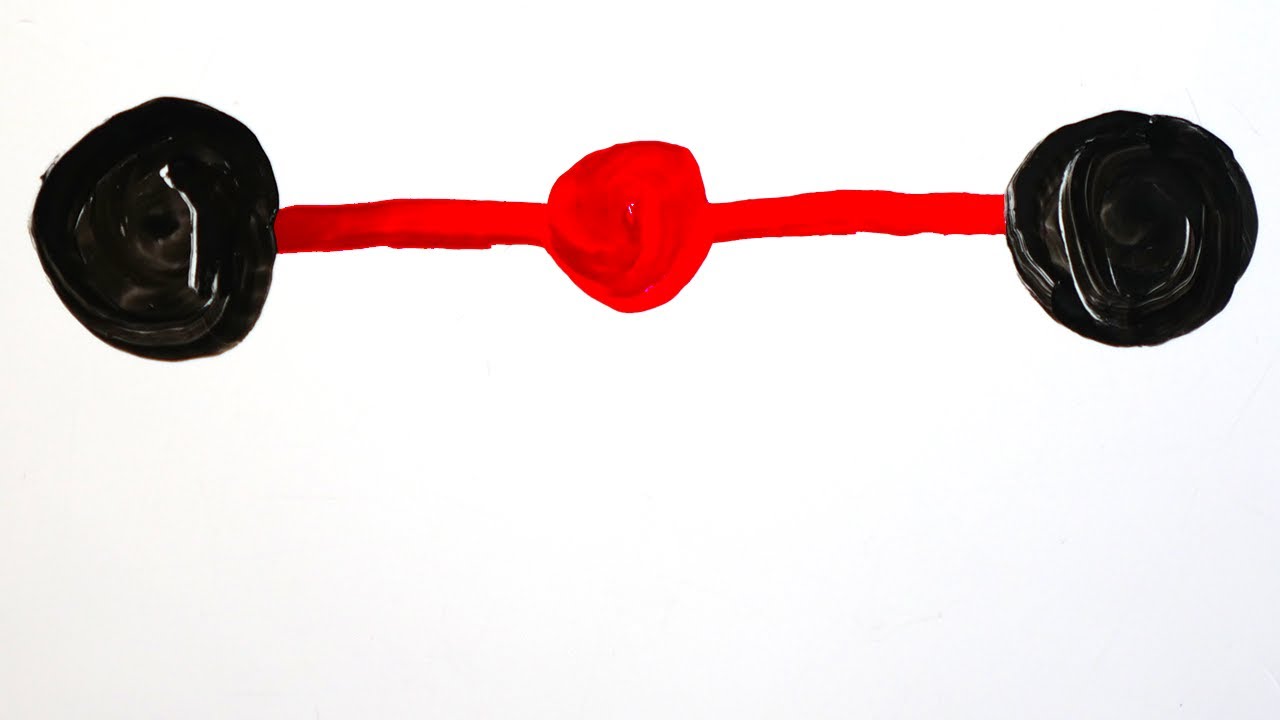 Watch my newest video, “The Problem Newton Got Wrong”:

Start protecting your Internet privacy and get 3 months free:

Thank you to ExpressVPN for supporting Vsauce2.

On Tuesday, February 21, 1967, in the math department common room of Sidney Sussex College, Cambridge, the world of pencil and paper math games changed. John Conway and Michael Paterson were trying to invent a brand new simple-to-play, hard-to-analyze game, and the result came to be known as Sprouts.

The basic setup of Sprouts is easy: start with any number of dots, then connect them with lines. When a dot has 3 lines coming to or from it, that dot can no longer be played. Lines are not allowed to cross, and the player to draw the last line wins. But the most important rule came from Paterson: every time a player draws a line, he or she gets to add a new dot anywhere on that line. As Conway put it, at that point “sprouts sprouted.”

Despite its simplicity, Sprouts is actually a game teeming with mathematical complexity and depth once it’s played with more than a few dots… and at a certain point, the human brain is overwhelmed by the possibilities. Not only is there no straightforward ‘perfect’ strategy for Sprouts, but the sheer number of ways the game can play out push the limits of microprocessors that attempt to map optimal approaches.

The complex world of Sproutology presents a delicate dance between making the most of surviving dots and engineering your opponent’s failure. Grab a pencil and paper and get ready to break your brain.

Research And Writing by Matthew Tabor

Huge Thanks To Paula Lieber

Get Vsauce’s favorite science and math toys delivered to your door!